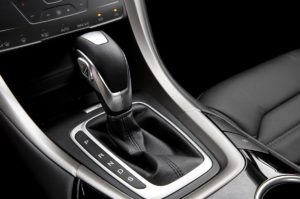 Parts of an Automatic Transmission 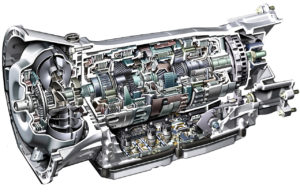 The predominant form of automatic transmission is hydraulically operated. Moreover, it uses a fluid coupling or torque converter, and a set of planetary gearsets to provide a range of gear ratios.

A type of fluid coupling, hydraulically connecting the engine to the transmission. This takes the place of a friction clutch in a manual transmission. It transmits and decouples the engine power to the planetary gears, allowing the vehicle to come to stop with the engine still running without stalling.

Consisting of planetary gear sets as well as clutches and bands. These are the mechanical systems that provide the various gear ratios, altering the speed of rotation of the output shaft depending on which planetary gears are locked.

Uses special transmission fluid sent under pressure by an oil pump to control various clutches. Bands modifying the speed of the output depending on the vehicle’s running condition.

The Advantages of Automatic Transmission

In general, automatics shift faster and more accurately than most manual transmission drivers can manage.

View all posts by Transmission Repair → 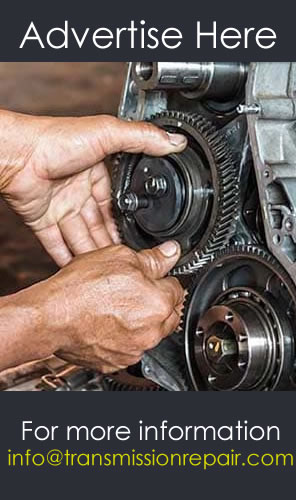